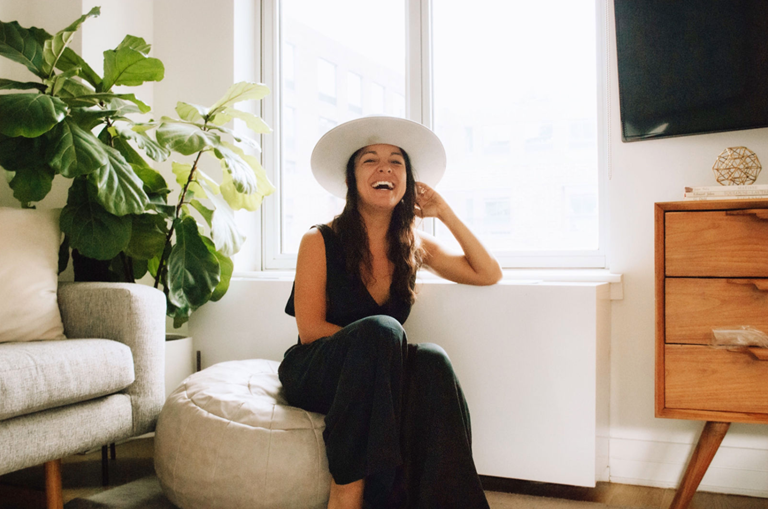 Serial entrepreneur Miki Agrawal recently stopped by the Elvis Duran Morning Show to talk shop. Live from the Mercedes-Benz Interview Lounge, the crew talks about disrupting the status quo, launching new businesses, and bravely taking control of one’s destiny. Read on below for highlights from the conversation:

Elvis Duran: You know what? We’ve talked to Miki Agrawal about a lot; Let’s talk about the reason; I think the original reason we’re supposed to talk to you today is your new book. Your new book, of course, is called “Disrupt-Her.” I like how you call it a manifesto. Usually, when we hear a manifesto, it’s written by someone who moves to the mountains to build bombs and mail them to people. Let’s talk about your version in “Disrupt-Her”; what’s it all about? And this is today’s Miki Agrawal.

Miki Agrawal On Writing a Manifesto

Miki Agrawal: Yes. Well, “Disrupt-Her”; it’s interesting because it has the word “her” in it, and again, implying that it’s written for women. I’m sure, and if you saw in the first few pages of the book, I say it says her in it, and that’s actually done purposefully, it’s meant to be read by all humans.

The Bible, the Torah, the Quran, men read all those texts and yet Aristotle, Socrates, and yet they all say he who man, like it’s all about men and yet, women read those texts, too. Why can’t we say “woman” and “her” and she and have men read it too? Of course, we can.

I wrote the book because again, post-Tushy and post things, and we live in this weird take-downy culture, we live in this kind of world where it’s like this clickbait media world that’s really hard to thrive in as an entrepreneur in a lot of ways, and as someone who disrupts things.

I wrote it almost to soothe those who are trying to push the boundaries of society.

Right now, we’re told, “don’t talk about money, you can’t talk about certain things, you have to be in a monogamous relationship, you have to follow a career path; Otherwise, you’re seen as someone who kind of just floats around, collect more stuff. If you collect more stuff, then you actually have higher status, the more stuff you have.” The concept of feminism and patriarchy, there’s just all these like sensitive, exposed nerve things that people feel very uncomfortable talking about.

So, it’s kind of a read that takes you through all kinds of things and issues that in parts of our lives, like the major areas in our life that we feel very uncomfortable really talking about. I mean, how many times have you actually talked with your friends about what you do with your money? And do you invest? Oftentimes, some people do, but a lot of people don’t. A lot of my girlfriends and I, and friends and I haven’t talked about wait a minute, like where do you put your money? Like what do you do with it? Who are you investing it with? Because it’s such a taboo subject.

Or like I’ve been in a relationship for ten years, like how do you maybe like keep it exciting by opening it up in a container? I don’t know or not. Or what is it that you, or if it’s about like, we live in a zero-waste world and yet everyone’s buying more shit?

How do I navigate society’s desires of me, and then my own disruptive viewpoint? So, the book is really a permission slip to just disrupt every single notion that exists in the world, and just understand where all of those sorts of conditioned beliefs come from and then disrupts them one by one.

Elvis Duran: If you’re going to throw a lot of frightening thoughts out there for people to consider doing, obviously, you’ve given proof from your own career, right? The more frightened you were at some points, you saw bigger payoff at the end. I mean, that’s what we need to see. I’m hoping that I get this in this book, do I?

Miki Agrawal On Taking Back Your Agency

Miki Agrawal: Yes. I mean, you get freedom and liberation, and you get agency for your own decisions back. I feel like you’re just like, “well, I guess this is just the way it is, I guess I’ll actually use dry toilet paper to wipe my ass, I guess that’s just the way it is.” It’s like, “no, wait a minute; I can actually find my own agency and decide for myself what actually works for myself.

I can actually say no, that system is super old and tired and comes from 150 years ago, from a society that was invented by people no different than you or me mostly. Dudes from back in the day that are from the church and who are really puritanical…We’re all fluid beings, we’re all kind of like we want to just, we’re here for one short blip like on earth. We got to call it a fart in the wind like we’re just here for a fart in the wind.”

What are we going to do with that time? Are we going to just spend it living in a safe box, so we’re societally correct? You know, my favorite saying is this William Wordsworth quote, and he says, “I want to skid to death’s door sideways, not in a well-preserved body, thoroughly used up and loudly proclaiming, ‘Wow, what a ride!’”

Elvis Duran: I’m guilty of that. Look at me, my body can’t handle much more of this shit.

Miki Agrawal: Why not live just as authentically ourselves, whatever that is? This book isn’t telling you this is how you should do it, it’s like, “this is how you can understand the condition systems and the beliefs, and then this is how you can do to liberate yourself from that, and then decide for yourself what’s the most like right for you with as much integrity as possible.”

Elvis Duran: It sounds like a concept that a lot of people are afraid to embrace, but at the same time, you should be more afraid not embracing this concept. I mean, we’re all guilty of that. Garret, Danielle, did you want to talk to Miki about anything in particular? Because we’ve been buzzing about you for like several days now!

Garret: Yes, I could absolutely talk to Miki Agrawal all day long about all of her ideas and all the knowledge that she has gained over the years, experimenting in a lot of things that people are getting into now. I mean, we’ve been talking about the great resignation and how everybody has taken these last two years to really evaluate what they’re doing with their lives, and a lot of people are changing things.

So I find all of the pieces of advice that you have fascinating and useful because I’ve been one of those people. Obviously, I didn’t quit my job, but I tried to start my own business, and I’m in the process of doing that right now, and I’m going to use what you’ve already done to make my life easier. So thank you for that.

Miki Agrawal On Reaching For the Stars

Just swing for the fences. One short precious life, let’s go for it. So, my course on MindValley really just walks you through that exactly, step by step. I shot a hundred videos on what I did to go, what my team and I did together to go from zero to 100 million for both of my companies.

Elvis Duran: So there’s that; we have many reasons to thank you. Miki Agrawal, thank you so much for coming on. The book that you need to pick up is called “Disrupt-Her”, but also, don’t forget “Do Cool Sh*t”; that’s like eight years old, it’s still very relevant today. Even more so today than it was when it came out, in my opinion. And of course, hello, Tushy. 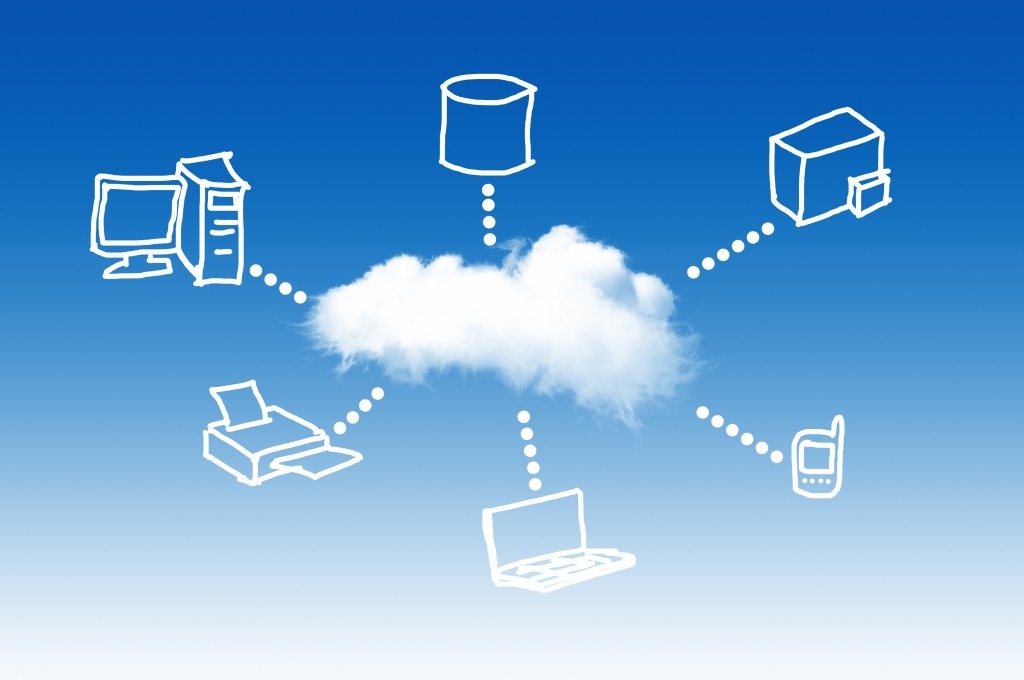 A Guide to Successful Sponsorship Hunting 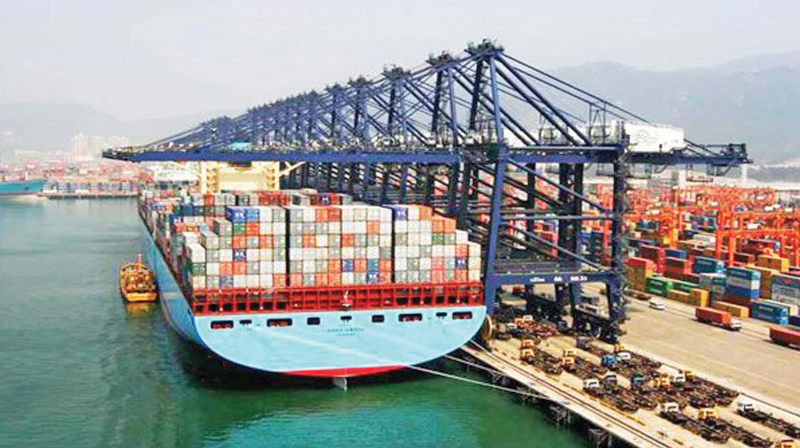 Exporting Goods – A One Stop Service 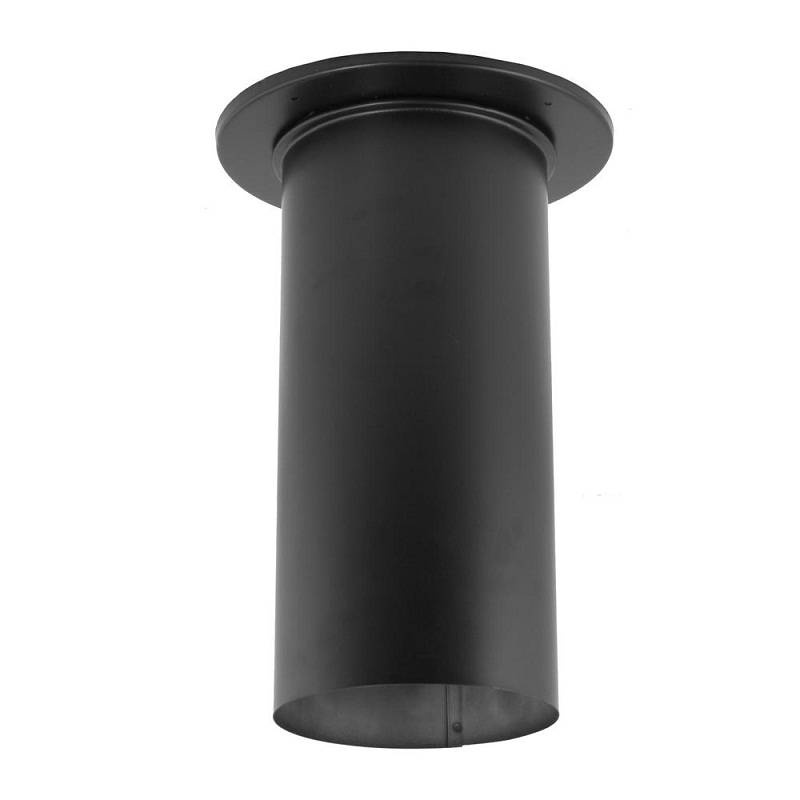 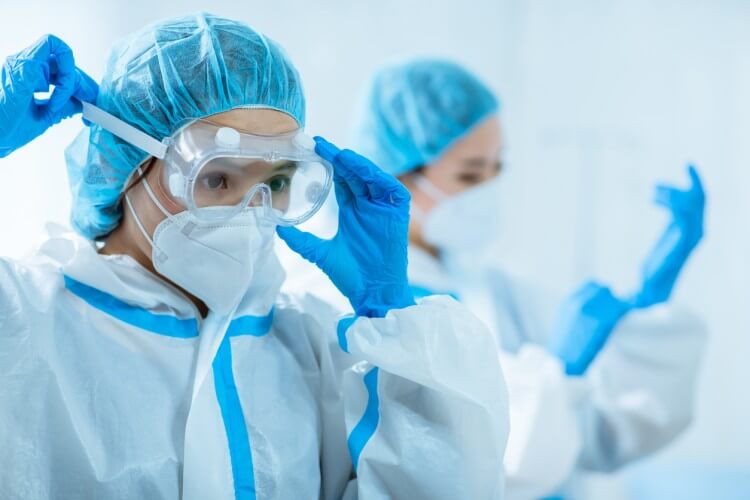 The Benefits of Personal Protective Equipment