How To Take Control Of Your Internet Privacy Now

By Destin AdrielSep 18, 2021, 12:31 pmComments Off on How To Take Control Of Your Internet Privacy Now

The need to maintain your internet privacy and control over who has access to your personal information has never been greater. It seems like with every new technological development, you have to learn how to protect your privacy online all over again.

The Federal Trade Commission reported a staggering 73% increase in identity theft from 2019 to 2020, with a total of 1.4 million ID thefts reported. As a result of the pandemic, the number of hours people spend online has skyrocketed. Zoom meetings for business, online education, and social media to keep in touch with loved ones have all increased our collective risk.

Of the $56 billion dollars lost to identity fraud last year, experts estimate that $13 billion was due to cybercriminals stealing personally identifiable information through data security breaches. However, the other $43 billion in losses was attributed to criminals using robocalls and phishing emails to get consumers’ information directly. While the average loss was about a thousand dollars per consumer, other types of misuse of your personal information can be far more expensive.

As anyone in business knows, the most valuable asset a business has is its hard-earned reputation. In an age of social media and viral videos, that reputation can be destroyed with a single tweet. For example, after it was reported on social media that Abercrombie and Fitch CEO Mike Jeffries said that he wanted only beautiful people wearing his clothes, sales dropped 15%. (It was reported that some former customers vowed never to wear them again.) While this case might be chalked up to coincidence, there are too many other examples to dismiss. In the UK, Metro Bank’s stock dropped 11% in response to social media rumors of financial trouble. Chase bank suffered a similar financial backlash after a post suggesting ways for low-income people to economize was called “poor shaming” by someone on social media. Your brand name, and your business, can be affected by people who aren’t even your customers—and the things they say on social media don’t even have to be true.

If you think the statistics on the increase in identity theft are staggering, according to the Pew Research Center, 41% of Americans have experienced some form of online harassment. People expose a lot about themselves on social media, and that information can easily be used against them, whether by a business rival or a cyber-stalker. Protecting our personal online privacy has become a necessary part of ensuring our physical and economic safety. That’s why there are now companies that specialize in developing internet privacy solutions. For people too busy to keep up with every new security threat, much less monitor what’s being said about them on the internet, reputation monitoring services can be a real life-saver. Saving time and money is valuable, but peace of mind is priceless. 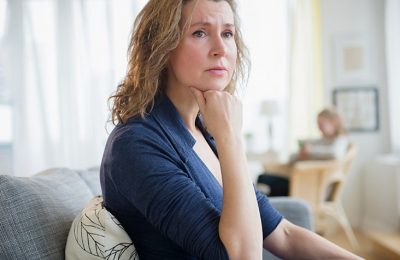 Benzo Withdrawal: What To Expect And How To Cope With The Symptoms 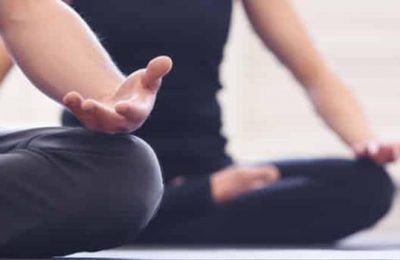 5 Meditation Techniques That Can Aid Your Substance Addiction Treatment

The Most Important Contract Management Software Features to Consider